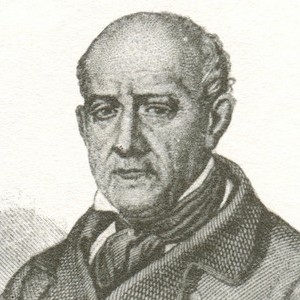 Politician, diplomat, and patriotic activist, Ruggero Settimo was counter-admiral of the Sicilian Fleet, fighting alongside the British fleet in the Mediterranean Sea against the French (under Napoleon Bonaparte). He Reconquered the island of Malta, and defended the city of Gaeta near Naples. In 1811 he had to retire from the military due to health problems and became a politician leading the Sicilian Liberal Part. During his political career, Ruggero Settimo was Minister of the Navy and Minister of war of the Kingdom of Sicily.