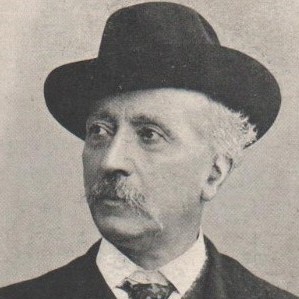 Born in Palermo, Airoldi attended the University of Pavia with for the purpose of studying law. However, the encounter with the scientific environment of Pavia, and especially his connection with Spallanzani, he changed his orientation to include more nature studies.

Since 1796, with the French presence in Italy, Airoldi became interested in politics and to come close relations with the Bourbon family which represented Palermo and Sicily itself. Not content with the Bourbons’ ideals, Airoldi formed a circle of liberal thinkers such as Ruggero Settimo to support the candidacy of liberal representatives in the new House of Commons. In 1813, Airoldi was elected president of the House of Commons but the government only lasted a few months.

In 1814 Cesare Airoldi tried again to get into politics but with the intervention of Ferdinand III of the Bourbons he was forced to flee first in Northern Italy, and later to Switzerland and France, where he devoted himself to his early studies of the nature dedicating looking for mineralogical material of Italy and other countries. He also oversaw the printing of the alphabetical catalog of his mineral collection (Florence 1850).

He returned for short time to Palermo (1839), taking advantage of the fact that he had been removed from the ban to return to the Kingdom. The affection for the native island never wavered, as shown in his essay on the “Vespers” war. Amari left to the city of Palermo his collection of books, coins and scientific writings.