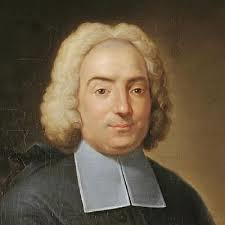 Architect and stage designer. In 1714 Juvarra was appointed architect to the king of Sicily and moved to Turin, capital of the Kingdom of Savoy, where he took charge of the enlargement of the city of Turin and designed the royal hunting lodge at Stupinigi (begun 1729) and the Church of the Carmine in Turin (1732). His later works rank among the finest examples of the early Rococo style in Italy.